Japanese people think that they are not good at English, but in fact, their knowledge level is high.Many people are very good at grammar knowledge and vocabulary.However, it doesn't actually come out of my mouth = so I can't communicate because of English = so it's English.This is completely wrong.It hides a genetic effect beyond English proficiency. 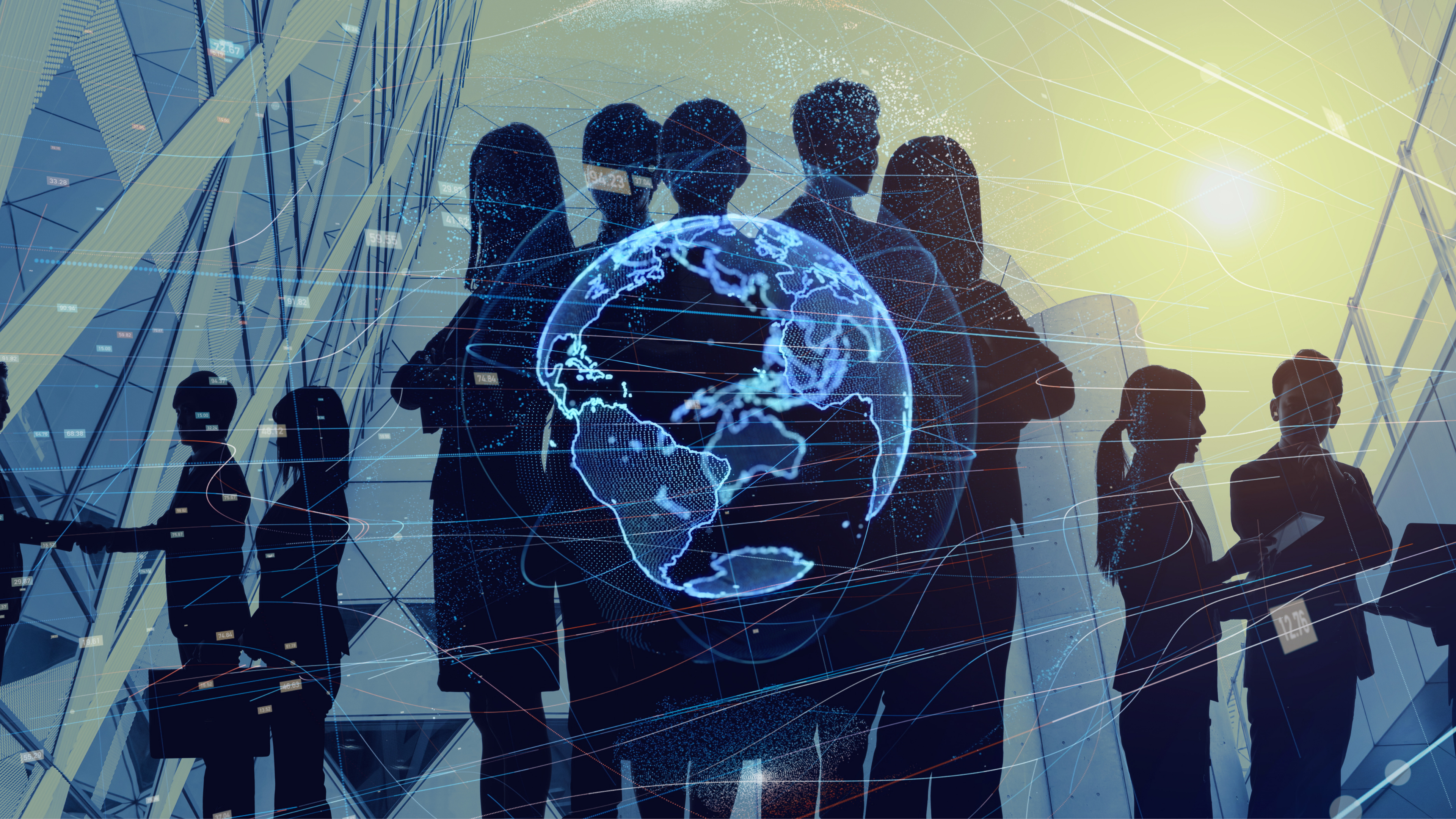 Why are Japanese people unable to communicate well in a global situation?At times like this, you can see that there are many people who believe that it is their English ability.

Japanese people are under the impression that they are not good at English, but in reality, their knowledge level is relatively high compared to the rest of the world according to test results.You can see that there are many people who are very good at grammar knowledge and vocabulary.In fact, the six years of compulsory education have not been wasted.

However, it doesn't actually come out of your mouth = that's why you can't communicate because of English = that's why it's English.I tend to perceive that.It can be said that the stereotype is hindering the improvement of English.

Here, we will introduce the reasons why Japanese people think that they cannot speak English and how to solve them.

For historical reasons in Japan, there is no custom to verbalize everything

Here, I will tell you that it is not all countries because Japan is divided into "countries on many continents".

But in fact, Japan has proven itself as the most yes context culture in the world.

This research was done in Europe and the United States more than ten years ago, but Japanese people speak in infinite languages.When I try to figure out why, I find something surprising.

Japan has been in the Jomon period since 1 years ago, but even before that, the lifestyle of a farming people has been established.People lived on nuts, vegetables, and fish, sharing their lives with their neighbors, but at the time, there was no such thing as language.People read the other person's message with a feeling of air and physical movement.It is said that such an era continued for 10 years.

In short, there has been such a big difference since this era.

Even after the birth of a language, cherishing the "beauty of silence"

After that, a beautiful language was born in Japan as well.The etymology of Japanese has not been clarified yet, and the Chinese theory is that although Chinese characters are Chinese, their grammar and sound are completely different, and they are not proved, and they are also called Ainu and Altai. Its history is unknown.In linguistics, it is referred to as an "independent language."

Its independent language, Japanese, has a variety of confusing and profound meanings.

For example, various sounds can be distinguished and used as "insect voice", and the light seen from trees can be used as "sunbeams". These expressions are unique to Japan.In addition to that, the meaning of "silence" is sniffed according to the situation.This is something that only Japanese people can do.

Sometimes, "reading the air" is required, and "seeing" is becoming obligatory.

"So what?" expression that loses in global society

Among them, Japanese people start talking on the premise that the other person will understand, with the feeling that "you should understand without saying".Therefore, Japanese is very abstract and difficult to understand, and when it comes to English, it ends up with a conversation method like "So what?".

For example, when people say, "I just like lying on the beach," we Japanese are laid-back people who lie down on the beach and enjoy thinking about emotional things. You may have a good impression, but if you translate this into English, it's really strange. "I like just lying on the beach." There is no continuation after that, so "and what?"In a more straightforward way, if you ask, "I like to eat," we say, oh, this person is a colorful person.You may be impressed, but in English, it says "I like to eat."In that case, it would be "everybody likes to eat, rather, everybody has to eat to live!".That said, he doesn't wait to read, even if he's a rich food person.

Not only does this look very strange to the other person, but it also gives the negative impression that "this person is a bad person who can't speak properly".

Why this custom doesn't work on the continent

There are many Japanese who unknowingly go abroad and fail in this habit.

Many people may have such sad feelings.

First of all, in the history of the continent, communication using language = common sense and manners I think this way.Asking someone to understand without telling you is extremely selfish, selfish, and wastes the other person's time and effort.

The etymology of the continent's linguistic history is not clear.However, it is clear that by the time Japan communicated without language, there was already a systematic language and scholarship.

Therefore, people on the continent have learned at the genetic level to be able to think rationally about things and to verbalize them. I feel that.

This learning of cross-cultural communication is necessary in the global society of modern Japan.

PrevPreviousFirst class knows "I don't know": the wisdom of ignorance
NEXTThree perspectives on which ICPA's international protocol teaching method based on behavioral science anthropology is effectiveNEXT