What is cross-cultural communication?The secret to success in the international community

What is cross-cultural communication?

Learning etiquette and protocols is also essential to achieving this communication by understanding and respecting each other's cultures, customs and religions.

In modern times, the world is diversified. For example, in London and New York, where people from many different countries live, it is natural that the neighbor is a foreigner, and on top of that, we live while communicating well. Since we have to go, it is essential to have positive action, way of thinking, and ability to emit.People tend to naturally acquire that skill because it is part of their lives.

Since a small island country like Japan has an agricultural culture, it tends to communicate with neighbors without having to talk, so the concept of "sending" and "discussing" is low, and it is a shame to make a mistake. They are afraid of being scratched or hit, so they do not create themselves and tend to communicate passively.

Therefore, people visiting Japan from abroad may be surprised and confused by their unique behaviors and ways of thinking.

It is an advantage to acquire cross-culture communication skills

Becoming a person who is highly evaluated by people

"Cross-culture communication skills" are the key to making the biggest difference from others in Japan and the world, where internationalization is required.

In this international community, it is natural for different countries to come and go, trade, and negotiate with each other to increase their economic power.Traveling abroad is no longer the norm, and it is an era in which even ordinary people do "diplomatic" by traveling.

Now that the world is globalizing, if you wear it, you will be able to be recognized.

Is there a universal manner?

As an international standard, more and more people are learning the protocol, but the international protocol is a diplomatic ritual, not a universal etiquette.

On the earth where such different cultures coexist, there is no common manners, and each country lives based on its own rules.

If you believe that your "common sense" is universal, you can make mistakes and even do illegal things without your knowledge.Even "greetings," "body language," "eye contact," and "meal practices," which I think are nothing, are simple and very detailed, and are valuable actions that affect people's hearts and impressions.

Because there is no universal etiquette, it is necessary to learn cross-culture, deepen understanding of other cultures, and know how to deal with it.

Why is it good to acquire cross-cultural skills?

If you can speak English well, there is no problem, and if you have cross-cultural skills, you will be able to communicate internationally.It will be a great ally for those who are not good at English, who can wear it immediately with one consciousness in a short period of time.

There are also data on Japan, which is the most unique country in the world.For example, it has features such as "implicit understanding," "breathing of Aun," and "ambiguous culture."From the perspective of non-Japanese people, it can be said that it is a "difficult to understand" and "very strange" country.In an international environment, where there is something you want to convey but it is meaningless if you do not convey it, then you cannot have good negotiations with the continent that is attacking in theory.

Japan is the most unique developed country in the world

It shows the degree of high-context culture that has been proven by various surveys.High context means "everyone understands without saying".

"Cross culture" skills are useful in such cases.By responding by changing the wording and attitude depending on the partner country, it is possible to gain trust without even saying a word.

It can also be said that countries with low-context culture have better economies and environments, so we can see that open communication is also the key to international business.

If you learn before it is recognized so much in Japan, you will be ahead when it becomes commonplace a few years later.

With this skill, international business will be successful and you will have more opportunities to be evaluated at work.

Acquiring this international standard skill faster than anyone else is the key to success. 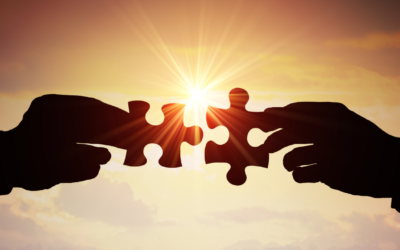 What is the essential thinking ability on the international stage?Logical Thinking and Critical Thinking 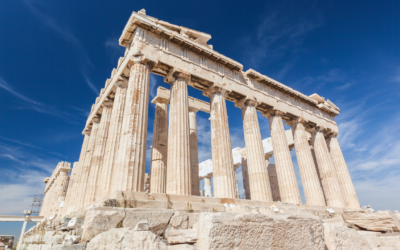 Manners and protocols are deep spirituality and are one of the international cultures (liberal arts) that can be learned from ancient philosophies. 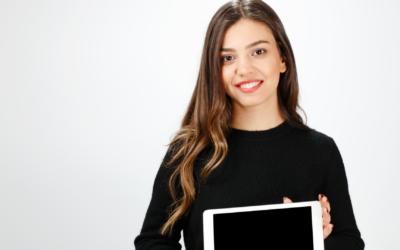