In an increasingly diverse global society, there is a strong need to understand the differences not only between individuals but also between cultures. Perhaps many of us have experienced that the common sense of Japanese society is not accepted in the rest of the world. 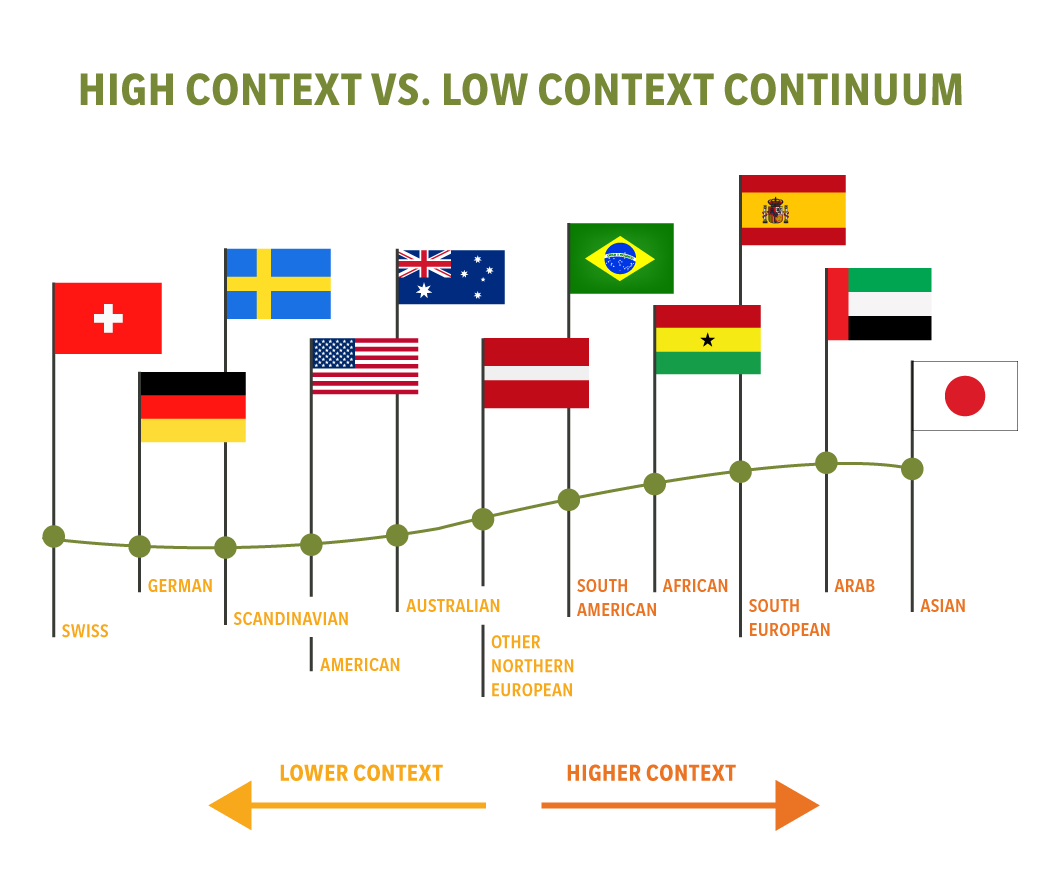 In an increasingly diverse global society, there is a strong need to understand the differences not only between individuals but also between cultures. Perhaps many of us have experienced that the common sense of Japanese society is not accepted in the rest of the world.

In a global society, diversity is increasing and there is a strong need to understand the differences not only between individuals but also between cultures.

Many of us may have experienced that the common sense of Japanese society is not accepted in the world. But what does the ‘world’ mean?

In this article, from the perspective of an internationally accredited cross-cultural specialist, I will introduce the theory of cross-cultural understanding, the culture map and the reasons why Japanese people are not good at English and global communication, and what they should do to overcome these barriers.

Theory of intercultural understanding What is cross-culture?

In today’s globalised world, cross-cultural theory has been studied in all fields.

Compared with many other countries, Japanese culture can be seen to be exceptionally unique.

I occasionally expressed the idea of ‘Japan and the continent’ in a rough way when talking about culture. One of the reasons for this was that Japan is extremely unique, despite the fact that it is one of the world’s economic powerhouses, which is also represented in the global community.

On earth, there are more cultures than there are countries.

Each culture has its own policies in various contexts, with different ways of thinking and common sense. In fact, there are trends in these policies, and we can see that history and topography have a significant role to play in this.

The theorisation of these tendencies is called cross-cultural theory.

Roughly, this can be divided into the above categories.

Countries with long histories, such as Japan and China, have built up their own cultures over thousands or tens of thousands of years. As a result, there are many unique cultures of tacit understanding, and there are communication methods that are “understood without words”.

In addition, countries with close cultural backgrounds, such as Japan, China and Korea, tend to have relatively similar ‘messages’, and this is often evident when living abroad, where these countries often form communities.

In newer countries such as the USA and Australia, the culture is a low-context culture, as it is a ‘culture that can only be communicated through language’. However, even in Europe, which has a long history, we know that there are different categories, even in terms of historical background and topography, with Italy and Spain being high context and Switzerland and Germany being low context.

The image above shows the level of context in each broad area, but in fact, within each category, there is a division into high context and low context.

Once you have identified the ‘trends’, the question now becomes: how do you have to interact with those cultures?

It is very obvious that if each of us communicates with the common sense of our own country, we shall only create troubles.

Professor Erin Meyer of the INSEAD Business School in Paris has developed a ‘culture map’ that shows the detailed characteristics of each culture and how we are expected to interact with them.

The key is to be aware of one’s own national tendencies, to understand the tendencies of the other country and to communicate in a balanced way.

Global society has the shortest history in the world.

It is the ultimate low-context society, which requires us to adopt a low-context cultural way of thinking and acting.

In cultures such as Japan and China, where the unspoken rules of common sense are deeply rooted in their own countries, communication is based on the idea that the other person will think the same way without saying so.

As a result, when difficulties arise, it is easy to mistrust the other party.

The global world is a new community, a mix of many cultures, as in America, Australia and Europe.

It is therefore the most low-context culture, and communication needs to be simple and easy to understand, with a ‘language’.

Japan is one of the most high context cultures on the globe, yet it has a very long history, estimated to be as long as 100 000 years.

While on the continent, a civilisation using language had developed, and social controls and countries travelled back and forth, in Japan, blessed with food and nature, people hunted, shared food with their neighbours and communicated through body language and atmosphere, without language, during the Jomon period.

This is the root of the Japanese culture of ” reading the air”, which is well-known throughout the world today.

With a deep cultural background, it is not easy for people to adopt the communication habits of a high-context culture, which is the complete opposite.

The same thing also happens with the fact that the common language of the world is English, which is culturally opposed to Japanese.

Most Japanese people think that this is a problem with English and learn English only, but in fact, the habit of not being able to express opinions, have thoughts, or read too much into matters, even if one is fluent in English, is a question of understanding the culture itself, which is a separate issue from the language.

Fortunately, however, it is as a matter of fact easier for people from low-context cultures to practise high-context culture than the other way round.

What Japanese people need to learn besides English

The first thing is to understand communication in high context cultures.

Nevertheless, many people would prefer to avoid straightforward expressions as much as possible, as they would not want to lose their Japaneseness. British culture, for instance, would be helpful in this regard. Despite being high-context, it is familiar to the Japanese as they prefer to use ambiguous expressions in that context, but to a sufficient degree to communicate in a high-context manner.

Japan tries to imitate the USA, but it is rather natural that the Japanese do not familiarise themselves with the USA, which has a completely different cultural background and language culture.

Acquiring the skills to communicate well globally while maintaining one’ s Japaneseness is the most important factor.

ICPA’s cross-cultural programmes offer a comprehensive study of these. 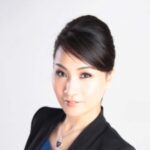 PrevPreviousトヨタ創業家子孫率いる「豊⽥TRIKE株式会社」様の新事業へ向けた国際プロトコール グローバルエグゼクティブ役員研修を実施！
NextReasons why it is better to use English than Japanese in important situations, based on expert research. Cross-cultural communicationNext