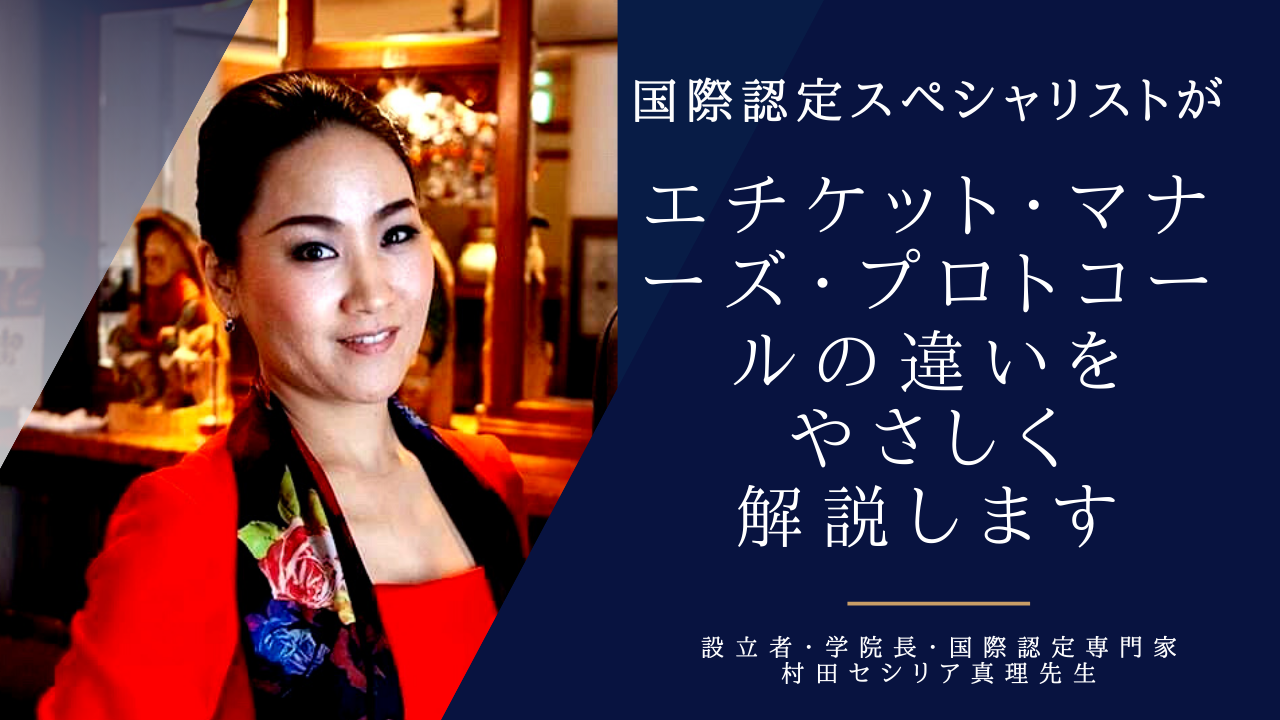 Although the meanings of "protocol" and "etiquette" are very similar, there is a drastic difference between the two terms.

In this diverse modern society, understanding cultural differences and respecting each other has become more essential than ever.However, most people don't really know how to behave in social or professional settings, which is one of the reasons why people lose more confidence than they really are.The key to global success is knowing and mastering this rule.

What does the protocol mean?

Protocol = diplomatic ritual.The definition of English in the Cambridge dictionary is as follows.“The system of rules and acceptable behavior used at official ceremonies and occasions..It is used in more international situations than etiquette.

So what is essential is etiquette and protocols?

Mari Murata, the founder of ICPA, the director of the school, and an expert in international cross-cultural communication and principal protocols, explains the differences in protocols, etiquette, and manners required for modern society. I will explain.

What is a protocol?

The definition of the protocol is as follows.

the system of rules and acceptable behavior used at official ceremonies and occasions:

The definition of etiquette is a rule that expresses polite courtesy, in short, social etiquette.For example, opening a door, giving a correct greeting, pulling a chair for a woman, and so on.

Protocols are used by larger organizations such as countries to countries, cities to cities, and businesses rather than social.

In Japan, most protocol schools teach social etiquette as a "protocol", causing confusion among students.Some of them define the protocol itself as a royal protocol and educate it, so it is not realistic in modern society.

You need a good leader to learn it.Learning the protocol is also one of the keys to success.

“Etiquette”, which represents the norms of courtesy and good manners, is an ancient humanitarian and changes with the times.

Even if you hear "etiquette", many Japanese people think that it is "handkerchief and tissue etiquette" and that it is not so important.However, this is an essential part of everyday life.

The word "etiquette" itself is the sign that Louis XIV ordered to indicate something, such as a note for visitors to the Palace of Versailles or a certificate of admission to the palace. It is also a tradition from history that wine labels are called "etiquette".

The oldest discovered document is Prisse Papyrus, discovered in 1856 by French archaeologists, dating back to the Middle Kingdom of Egypt in the 12th Dynasty.It was written as a practical guidebook for the sons of Vizier, a senior official for the ruler and a government adviser.

As French culture became more widespread, the meaning of "etiquette" was incorporated into our definition today.

The basic rule of etiquette is to make others want you to do it.

Every culture has different etiquette based on history, customs and life. Understanding the etiquette rules of other cultures is very important and informative when communicating internationally and will facilitate communication.

Learning etiquette is the key and key to gaining confidence in social life and business.

So what does "manners" mean?

Manners and etiquette are often used together, and the definitions are basically similar.To be correct, it has the meaning of "manner" = "courtesy".There are no rules for manners.It is a sign of compassion, respect, and overall action.

Etiquette is a rule of politeness, but etiquette refers to politeness and compassion.

There are choices in manners.Humanity can be understood at your choice, but compassion can be misrepresented.Therefore, we use "etiquette" to express the spirit of manners and to express beautiful communication.

Is it necessary only for the upper class?

There are many etiquette lessons learned from the tastes of the upper class in etiquette courses called international liberal arts courses.It's events, dress codes, the true meaning and methods of Ladies First, and tricks that make you look attractive.

However, the content is all the etiquette that modern people need, and it is important to learn everything from above, understand the "form", and then break it.

"Molds" are not made by the common people.Historically, all the rules were decided by the king, by the queen, and by the controller, which is exactly the same in Japan and abroad.

If you think about Japan, you can understand.Bowing and table manners all came from the upper class.It was not made by the common people.And now we are using it as a matter of course.

In Japan, you can understand it well by reading Prince Shotoku's "Seventeen-article Constitution."

Also, as with Japan's "Seventeen-article Constitution," the influence of "religion" always shows most of the world etiquette.Therefore, you will deepen your understanding of religion, understand the hearts of people, and understand how you should treat them, whether they are Japanese or foreigners.

Why is it necessary to acquire international power?Who needs it?

Japan is said to be a developed country, but in reality there is a delay that makes it difficult to tell when it will be a developing country, even if you look at its economic condition, education level, and government bonds.

In that situation, in 2020, if we do not promote internationalization rapidly, we are far from the world and there is a good chance that we will become a poor country.

Even if you are learning only English, you will not be able to use it so that you can speak it at all because this skill is insufficient.

It's not just about self-improvement, it's a magical learning that allows you to live your life with confidence at work and in your private life. TOEIC scores are not proportional to English or international proficiency.

Learning English as well as this international manner, "common sense in the world," is the key to success, so it is essential for young people today.

In particular, those in their 20s and 40s who will support society in the future will change their future path by learning this.If you learn from your child, the future is promised.

Why is it necessary for personal life

Japanese manners are important, but what is great about Western etiquette is its "heart."

Wearing clothes, eating Western food, and living in a westernized way, if you learn the secrets of this etiquette, you will of course have the above-mentioned "skills", but it will also lead to confidence in self-improvement.

The reason is that if you learn the "way of thinking" itself, you can directly learn "the way of life as a person", "the way of life as an individual", "compassion for people", and "relationship with people", and moreover, there is no home education in Japan. By receiving the educated learning of the West, I feel that I have taken a step or two ahead of the present and have become very large.

It is also learning that enriches people. 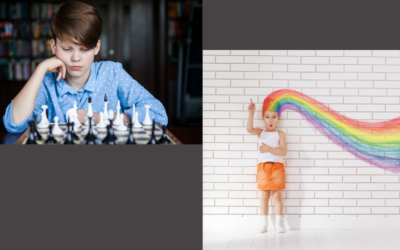 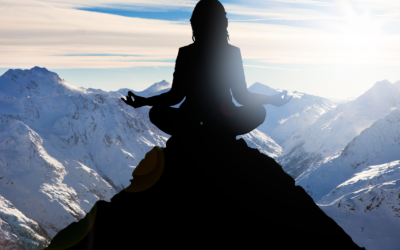 Having "broad thinking" instead of "good boy" who has a fixed thinking will make the best use of oneself and become an international power. 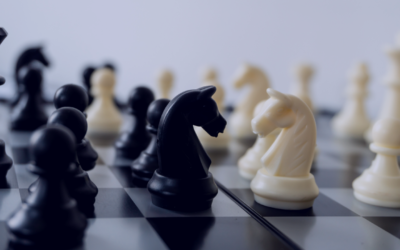